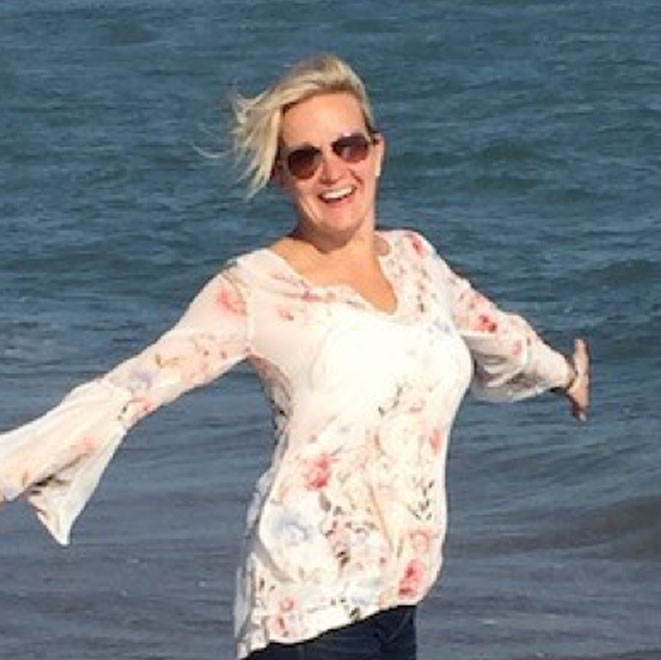 I don’t take anything for granted anymore. I can’t talk more highly about putting something like this in your body.

In early 2000, Annette experienced a car accident that gave her such intense whiplash, she had to be taken to the hospital in an ambulance. At the time, Annette recalls the doctor saying, “In a few days, you will feel better.” However, months went by, and the pain became more severe—radiating down her arm. Going to chiropractors, taking over- the-counter anti-inflammatories (NSAIDs), and stretching provided short-term relief, but the pain would always return. Normal daily activities like waking up and getting out of bed became difficult—especially when Annette couldn’t even lift her head off the pillow. As a single mother, she remembers feeling so helpless with her son. She couldn’t wrestle with him, carry his backpack, or even make meals—things that should be effortless in her routine. Annette realized this pain was not only ruining her life, but also compromising her son’s daily life.

Annette’s boss finally advised her to seek a consultation with a spine specialist since she couldn’t continue living like she was: not being able to move her neck or left arm without excruciating pain. A good friend referred her to a practice in her local area, and Annette sought a consultation. A spine physician at the practice took over Annette’s case, which was, as Annette would exclaim, “the best thing that could have happened.” Annette underwent an x-ray and MRI which revealed that she had a herniated cervical disc. Knowing that she didn’t want to go through an invasive surgery, coupled with Annette’s active lifestyle, her doctor recommended cervical total disc replacement with prodisc® C —emphasizing how quick and easy the whole procedure would be. Annette couldn’t wait to schedule the procedure. 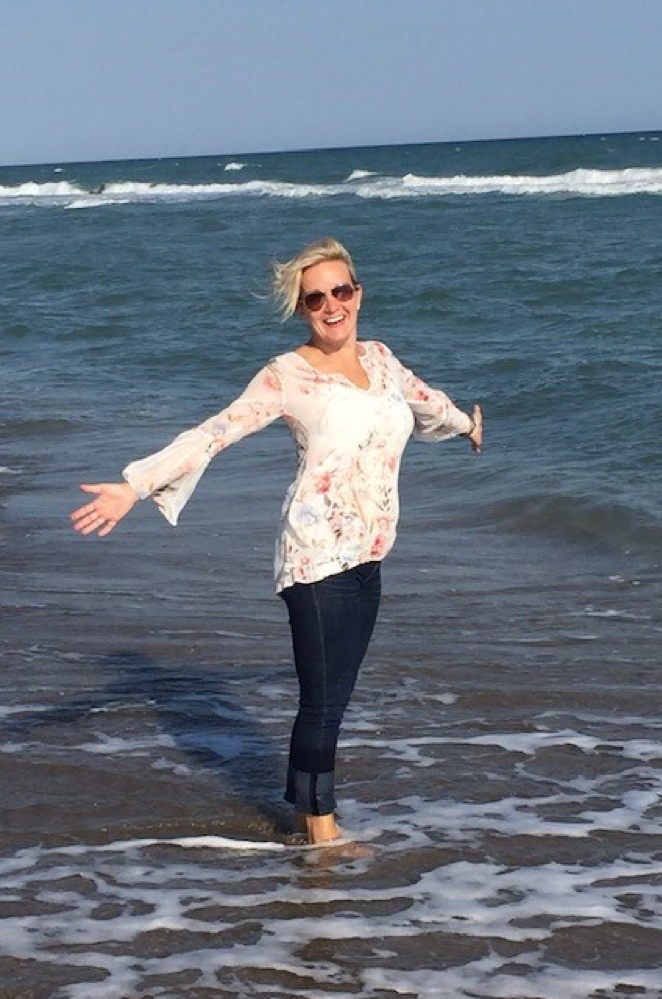 Annette had surgery with prodisc C in March 2013. When Annette woke up after the procedure, she was able to move her arm, neck, and back again with no pain. “The difference in pain from before surgery was amazing,” Annette notes with enthusiasm. “It was night and day!” Annette felt as though she could live her life again. Remarkably, due to the small incision on her neck, “No one believed I had surgery,” Annette exclaims. The glimmer in her eyes came back, and Annette told her doctor, “You saved my life... you gave me my life back.”

“The difference in pain from before surgery was amazing!”

Annette’s recovery was very quick, as she was walking immediately after surgery and stayed in the hospital for only one night. Two days after the procedure, Annette was out of her neck brace and back on the computer—although her head felt “heavy” for the first week. By practicing the recommended exercises, she was behind the wheel and driving within a week. In less than two weeks post-surgery, Annette was back to work!

“The glimmer in my eye came back. I give all the credit to my doctor. She saved my life. She gave me my legs and my arms back.”

It has been years since her 2013 surgery and Annette claims, “I don’t take anything for granted anymore. I can’t talk more highly about putting something like this in your body.” Annette’s conclusive recommendation is for others to educate themselves on total disc replacement and prodisc C if they are dealing with neck pain. Even today, years later, she is doing better than ever. prodisc C had saved her life!