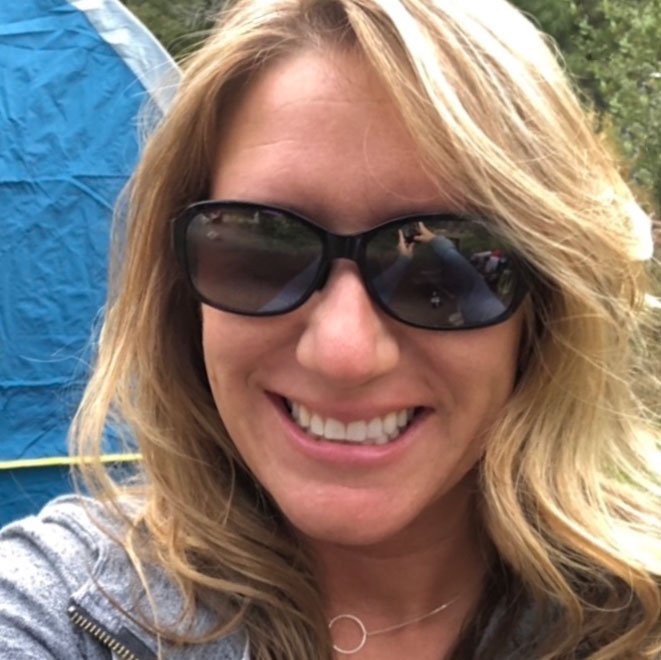 This surgery is not well known, and people are skeptical of spine surgery in general. I want to help raise awareness of prodisc® C because it has changed my life!

Originally from Chicago, Illinois, Deanna moved to southern California when she was 8 years old. She always led an active lifestyle growing up and enjoyed playing sports and spending time outdoors. In college, Deanna became passionate about public health and, after graduating with a degree in this field, began a career in clinical research and development. As a working professional, she continued to remain active, participating in activities such as running, hiking, and traveling.

In 2017, however, Deanna’s journey with pain began when she woke up one morning with neck pain, numbness, and a tingling sensation radiating down her arm. Thinking she slept in an awkward position—and as her pain disappeared throughout the day— she initially didn’t think much of it. To her dismay, though, her symptoms returned in the following days, becoming chronic for the next year. It became a daily struggle to navigate the pain and numbness that not only affected her physically, but also professionally, emotionally, and socially. As her discomfort progressed, everyday activities such as getting dressed, bathing, walking, and driving to work became increasingly difficult. “I couldn’t focus on work or think,” Deanna recalls. “The chronic pain ripped away my existence.” Emotionally, Deanna started feeling very isolated and depressed as she couldn’t participate in her favorite hobbies or social activities with friends and family.

“Nobody wants to walk around with chronic pain and feeling half alive.”

Nevertheless, as Deanna’s motto in life is “whatever it takes”, she was not one to procrastinate. She took a very proactive approach in trying to treat and manage her pain with conservative care. Over the course of several months, she tried epidurals, physical therapy, pain medications, and massage therapy. Disappointingly, none of the conservative treatments she tried relieved her pain. Determined to find a solution and return to some normalcy, Deanna worked with her primary care physician to obtain a spine surgeon referral in order to discuss alternate treatment options.

“The first appointment with my spine surgeon was amazing,” Deanna fondly remembers. “He listened to my concerns and I felt like he had my best interest in mind. Trust was established and I felt comfortable with his recommendations.” The spine surgeon diagnosed her with bone spurs, disc herniation, and spinal stenosis—recommending spine surgery as the best approach for pain relief. He presented cervical total disc replacement with prodisc® C as a promising option, but he was also transparent with Deanna—relaying that he may need to perform spinal fusion as a last resort, depending on her anatomy and certain factors during the surgery.

Following the surgeon consultation, Deanna did extensive research on total disc replacement and spinal fusion procedures. Initially, the thought of spine surgery frightened her. “I know people who have had spine surgery and it didn’t turn out in their favor,” she notes. After doing the research, however, she felt much more comfortable with prodisc C and reached the point where she was excited and hopeful that she could once again be pain-free.

Deanna underwent cervical total disc replacement with prodisc C in September 2019 and was in the hospital for one day following her procedure. When she woke up after her surgery and realized that the numbness, tingling, and burning sensations had disappeared, she began to cry. “The feeling of joy and relief was overwhelming in that moment,” she enthuses. “After suffering with symptoms for so long, I couldn’t believe how I felt. It was like magic!”

“Since having the procedure, I can pretty much do anything. I can’t wait to share my story with others!”

Deanna walked daily throughout her recovery. Within the first week, she was able to resume most daily activities, and she was back at work after 3 weeks. Although she initially struggled with some transient post-surgical incision pain, she was elated that her chronic pain was gone. Around 2 months after the surgery, Deanna also began going through several months of physical therapy to regain muscle strength—heading back to exercising at the gym shortly after. Speaking honestly, Deanna states, “I have a hard time sitting still, and I always have to be doing something—but I did manage my physical activity and found a balance of challenging myself without going overboard. Overall, my recovery after prodisc C was very manageable.”

Now, Deanna is back to enjoying physical activities like running and hiking. She also travels extensively for her job and isn’t inhibited professionally by pain. Her goal is to train and participate in a marathon soon! 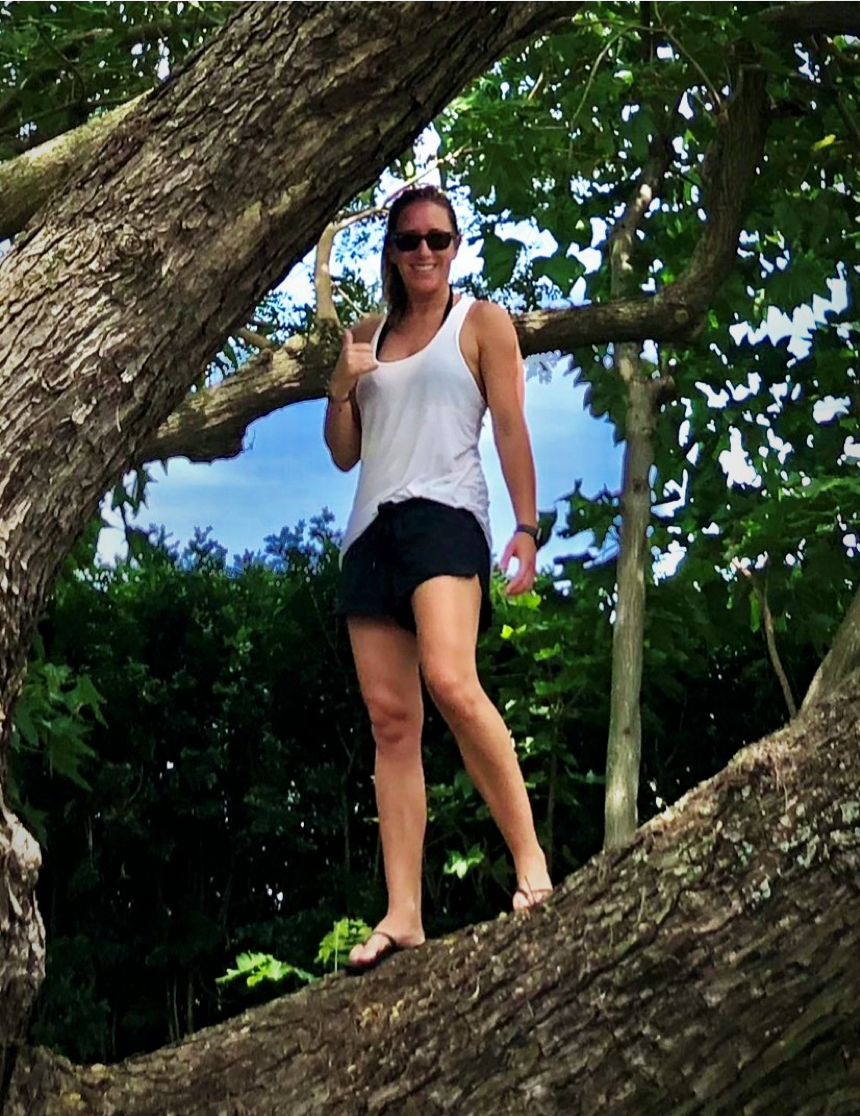