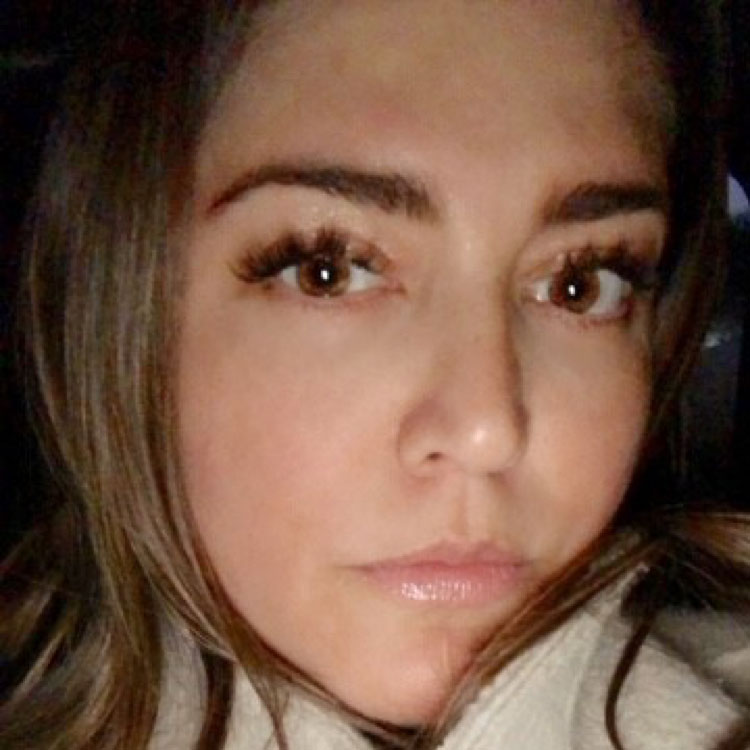 This is Cheri P.'s
Story

Driven and passionate, Cheri felt like she was on top of the world—as a star college soccer player and goalkeeper at Pepperdine University, with aspirations of becoming a cardiac surgeon.

So when her college soccer team started to receive national coverage in her junior year, her coach wanted to put the team and the school in the spotlight. To build herself up, particularly her legs, Cheri began training by performing deadlifts in the school weight room, albeit with improper form. Upon lifting a heavier weight than normal, she felt something was wrong—confirming it the next morning when she could barely move.

“At times, I would have to lay on the floor during class to get some relief from the pain.”

As the days progressed, Cheri’s pain continued to worsen. Cheri remembers, “I tried staying an active part of the soccer team, but I was in so much pain that it took all the energy I had to get through school. At times, I would have to lay on the floor during class to get some relief from the pain.”

As she cried every day in practice, it was difficult for her teammates to watch. Despite her injury, she still wanted to be a part of the team and live as normally as possible, but the pain was too overwhelming.

After three months of suffering, Cheri finally had an MRI, which showed a herniated disc. While her physician recommended the conservative care treatment of an epidural injection, it didn’t help much at all, to her dismay. By senior year, Cheri’s doctor referred her to a spine specialist—a local orthopedic spine surgeon. Fortunately, this proved to be a life-changing move.

Then, in her senior year, after much discussion with the spine specialist and failure of conservative management, it was recommended she have a microdiscectomy. She underwent the surgery, but it didn’t improve the situation and Cheri still suffered from excruciating pain following the procedure.

In an effort to manage her pain and get through each day, Cheri received three more epidurals the following year and saw a pain management doctor regularly. Her family told her she was like a “zombie” for three years due to the plethora of pain meds she had to take.

Fortunately, in 2002, the prodisc® L Clinical Trial was underway—and with the assistance of her surgeon, she was able to be enrolled into the trial. Cheri claims, “I was 22 years old and desperate to be back to normal. Thankfully, my clinical trial team was fantastic, especially the physician assistant (“PA”). The details about the prodisc device were presented to me before the surgery, and I had complete trust in my spine surgeon.”

Once Cheri underwent the total disc replacement procedure with prodisc L in December 2002, she remained in the hospital for 2 days and was determined to start her recovery at home, as soon as possible.

When she first got out of surgery, Cheri was still in pain and concerned she made the wrong decision. But, she decided to take her recovery day-by-day by walking small distances — to the house next door on the first day, then two doors down the following day, and so on. After a few weeks, she was able to go out to dinner and to the movies.

“A year after my surgery, I was back to doing everything I loved! I worked out 5 to 6 days per week and had a goal to go skydiving. I did it and loved it!”

The first few months of recovery were harder than expected since Cheri thought she would have immediate relief. But, each week her pain lessened and, after her third post-op appointment, she weaned off all pain medications and realized she was a whole new person. At this time, when Cheri’s friends and family saw her, they could see the “light appear back in her eyes.” Within four months, Cheri was back to doing all of her favorite activities, including working out regularly. 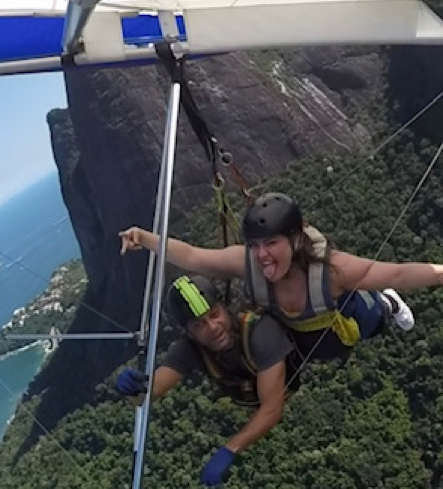 Cheri notes, “A year after my surgery, I was back to doing everything I loved! I worked out 5 to 6 days per week and had a goal to go skydiving. I did it and loved it!”

Because of the relationship with the PA on her clinical trial team, and her outstanding outcome with prodisc, Cheri changed her career course from medical school to PA school. In fact, once she graduated, she worked for her own spine surgeon for several years before his retirement—but she still sees him and considers him a mentor.

Over the course of her journey, Cheri has been incredibly grateful for her family (especially her mom) and all of her friends and teammates who supported her through her struggles. And, she can say she is still pain-free to this day!