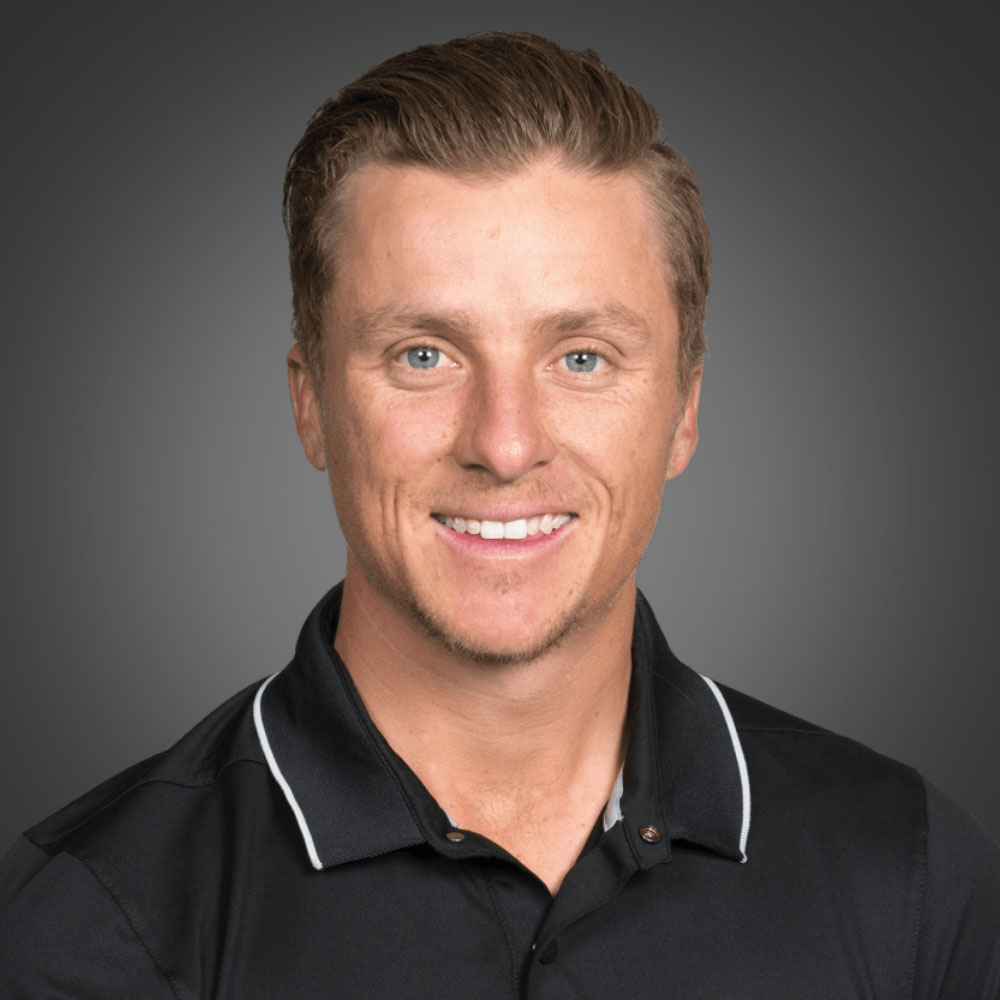 This is Scott P.'s
Story

My normal back pain was completely gone after surgery!

An avid golf player since the age of 8 years old, Scott fell in love with the game. As a natural talent at a very young age and perfectionist, he played golf every day—pursuing his goal of reaching the PGA Tour and becoming “the best in the world.” After playing golf at Arizona State for four years, he turned pro. Then, he went to Europe to play for 1 1/2 years but came back to the US where he qualified for the Web.com Tour (now known as the Korn Ferry Tour). Within one-year, Scott received his PGA Tour Card.

Scott’s struggle with back issues began during his 2nd year on the PGA Tour. Though he continued to play through pain and discomfort, eventually his pain became unbearable—forcing him to stop golfing and forfeit his PGA Tour Card. By managing his pain with conservative care for several months, Scott was able to rejoin the Web.com Tour in 2017. To his dismay, however, shortly after returning, he was forced to quit due to continued chronic pain. At that time, Scott decided to consult with various physicians. He first underwent an MRI from which doctors advised that he had no nerve damage and “seemed fine”—recommending physical therapy to manage his pain. Although the therapy provided temporary pain relief, the pain returned with a vengeance once Scott tried playing golf, again.

“I was so fed up with everything and just wanted to get rid of the pain. I couldn’t do it anymore.”

Through a colleague and friend, Scott was then referred to a pain management specialist and chose to pursue epidural injections for pain relief. With the pain eased, Scott started playing golf again in 2018, competing in a handful of events.

Following the 2018 season, Scott experienced excruciating lower back flares. He recalls, “My back would become stiff, and it was very painful to move.” Continuing to manage his pain with conservative care, Scott soon realized that he needed an alternate treatment option.

While he tried to play in the 2019 season, Scott’s pain was unmanageable. He recalls, “I was so fed up with everything and just wanted to get rid of the pain. I couldn’t do it anymore. It took over my everyday life. With every activity, I had to think about my back and how it would be affected. It became a full-time job managing my pain and was a brutal time in my life.”

Scott finally sought a consultation with a spine surgeon. The surgeon diagnosed him with degenerative disc disease, recommending a minimally disruptive anterior lumbar interbody fusion (ALIF) procedure with STALIF M-Ti™.  Although Scott was a little nervous about the procedure, he was willing to try anything for relief and felt confident in his surgeon.

Scott underwent his fusion procedure in May 2019. Within hours of the surgery, Scott was up and walking! Although he struggled with some post-op surgical incision pain, Scott remembers, “My normal back pain was completely gone. I had so much confidence in my doctors that this was the right thing to do and I felt relieved after surgery.”

“My normal back pain was completely gone.”

Discharged from the hospital after only 2 days, Scott continued his recovery at home. By the 4th day post-op, he was walking up to two miles! As a reminder to keep his core tight, Scott wore a back brace for a couple of weeks to limit his range of motion—and throughout recovery, he walked and did activation exercises to rebuild muscle strength. In early October, five months after surgery, Scott was cleared to start putting and chipping!

Scott knew not to push his recovery. He wanted to take his time and follow his care plan. He notes, “I’ve been cautious, but optimistic, throughout my recovery. I want to make sure that my body is fully healthy and to not rush anything.” Since his surgery, Scott is doing great! Currently, he is hitting with a pitching wedge and starting to swing more and more, slowly progressing day by day. Scott looks forward to resuming golf and going on tour again soon!